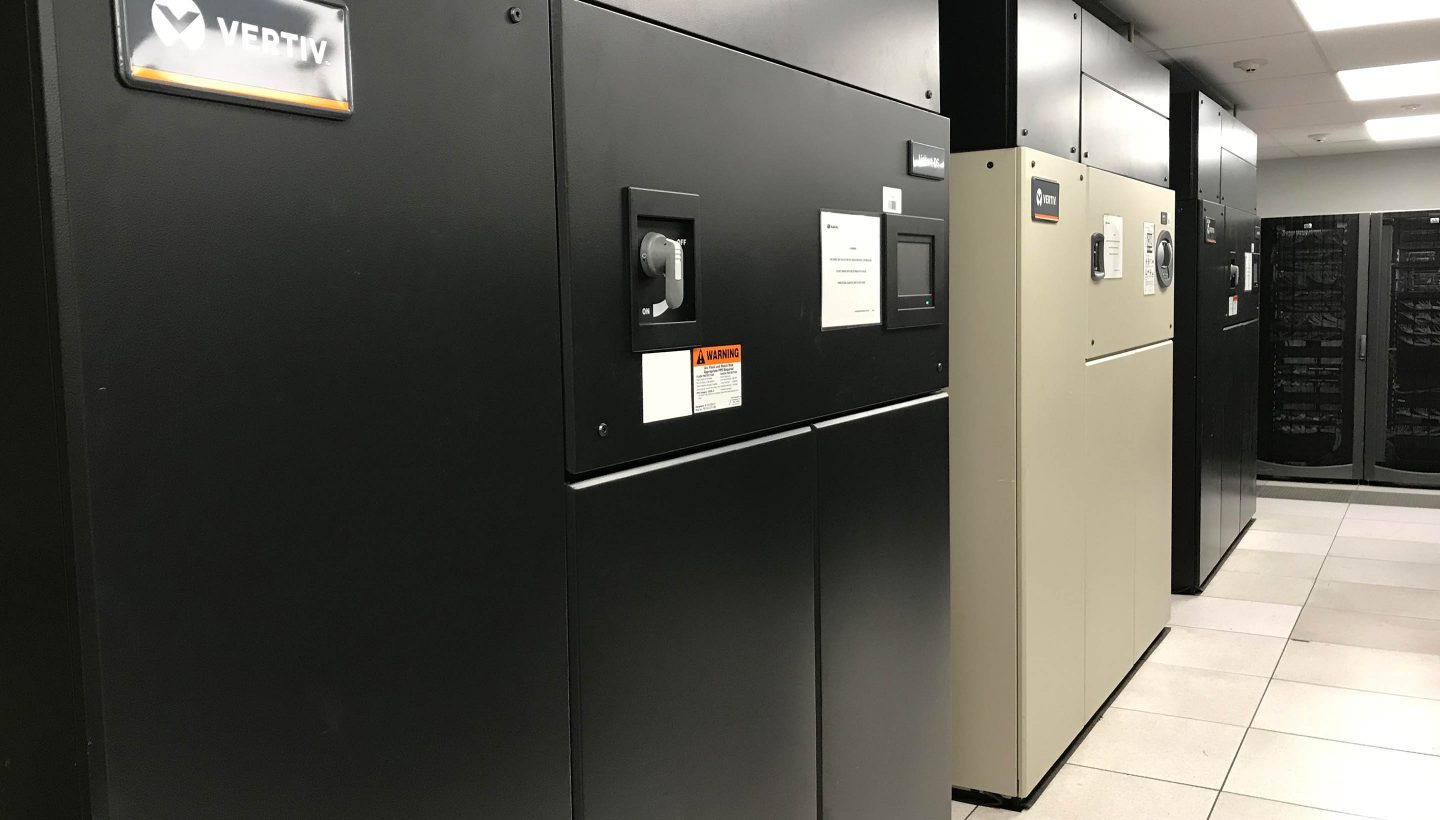 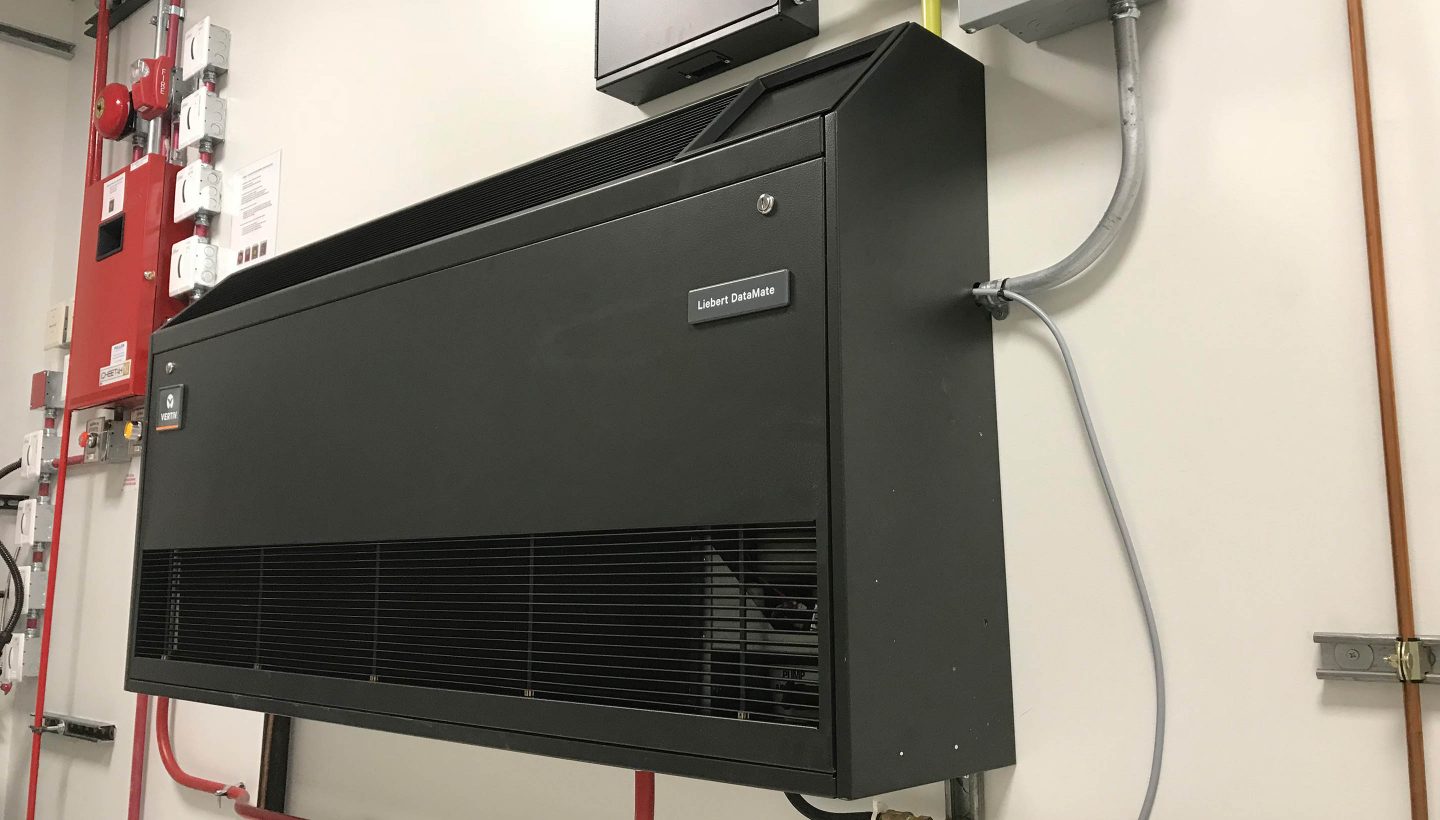 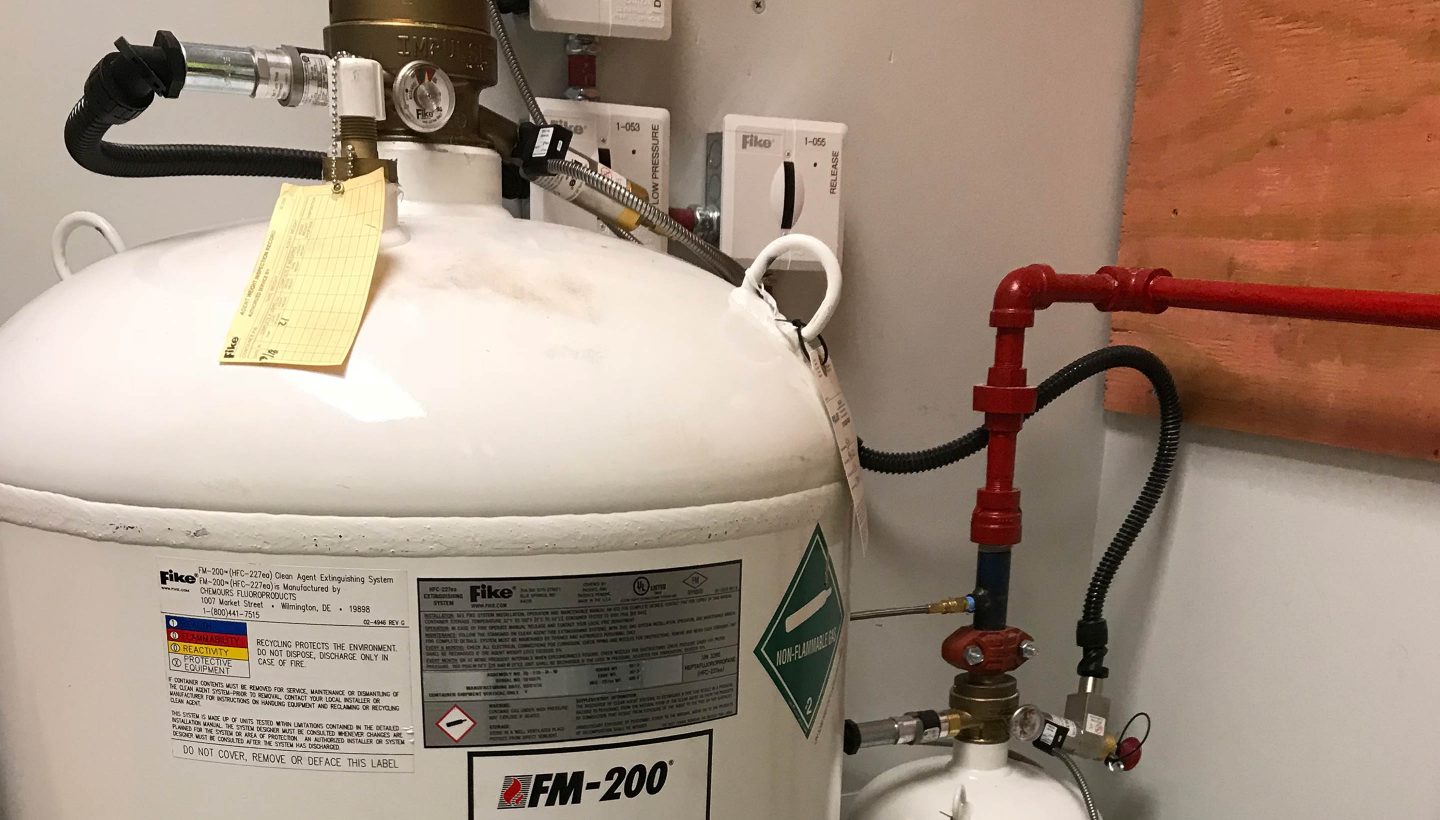 The data center for Subaru’s Lafayette plant must always operate flawlessly to allow for the production of world-class automobiles. The space housing the data center was built in the late 1980s. While the computer and communications infrastructure has been updated over the years, the HVAC system serving the space had seen minimal alterations. Dedicated cooling units for the data center were old and in need of replacement. The functionality of the space had changed; a different division of space for better team interaction and facility safety was needed.

This project installed a new HVAC unit on the roof to provide cooling to office spaces created adjacent to the data center. Ductwork routing from the roof to the spaces had to be carefully measured and planned to avoid multiple conflicts along the path.

Clean agent fire suppression is used to protect data rooms in modern standard practice to minimize damage to electronics. The project included separation of the data center from personnel spaces to contain the clean agent release volume. The new separation wall extended below the existing raised floor of the data center and made provisions for allowing hundreds of data cables to penetrate it.

The project also replaced ceiling tiles, relit ceiling spaces, and replaced existing computer room air conditioners. Subaru has been very pleased with both the look and functionality of the completed renovation.

“The installing contractor is usually very critical of engineers’ designs. He was impressed with the detail provided by Applied. It went in just like the plans showed. It was a home run.”