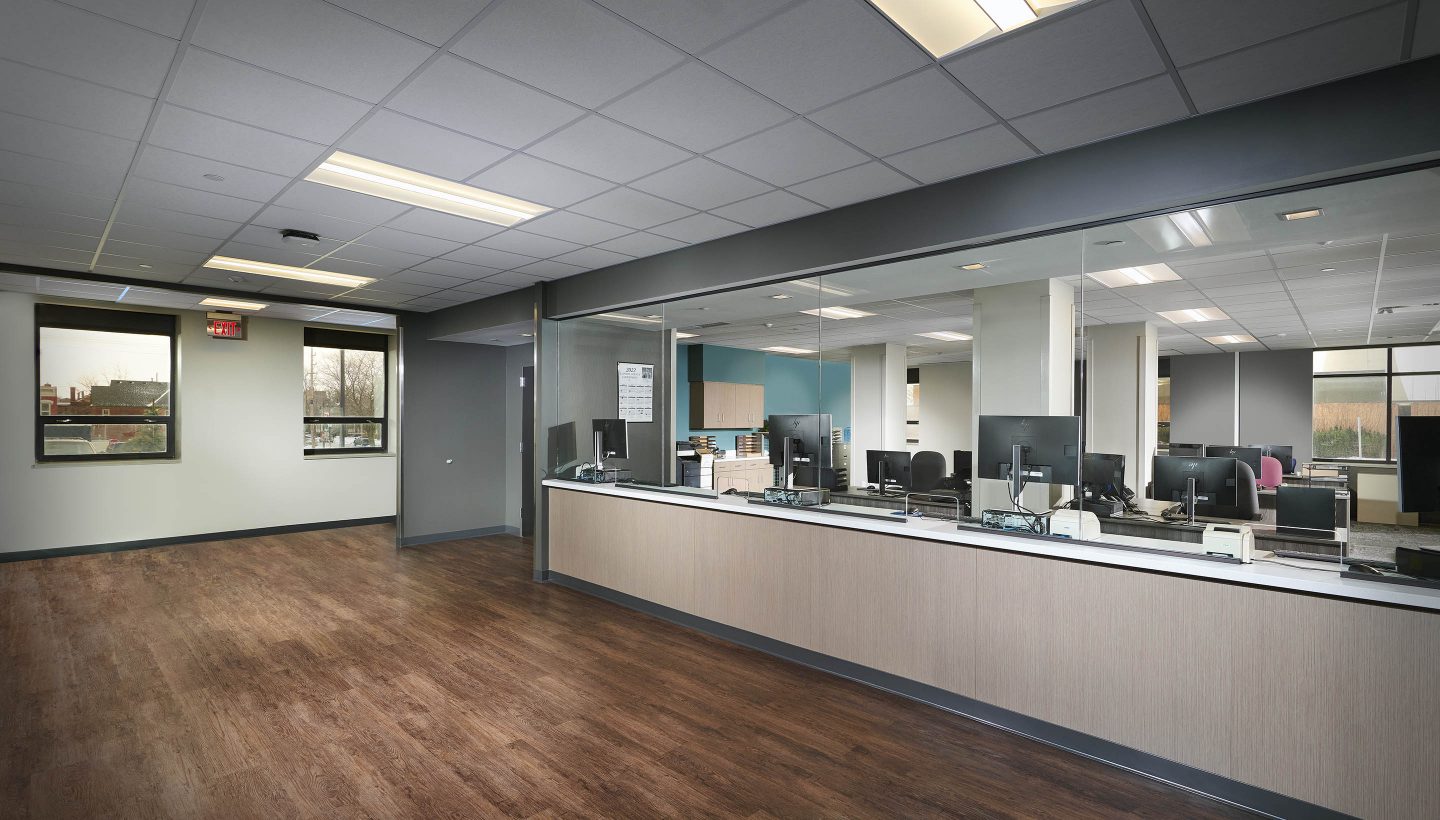 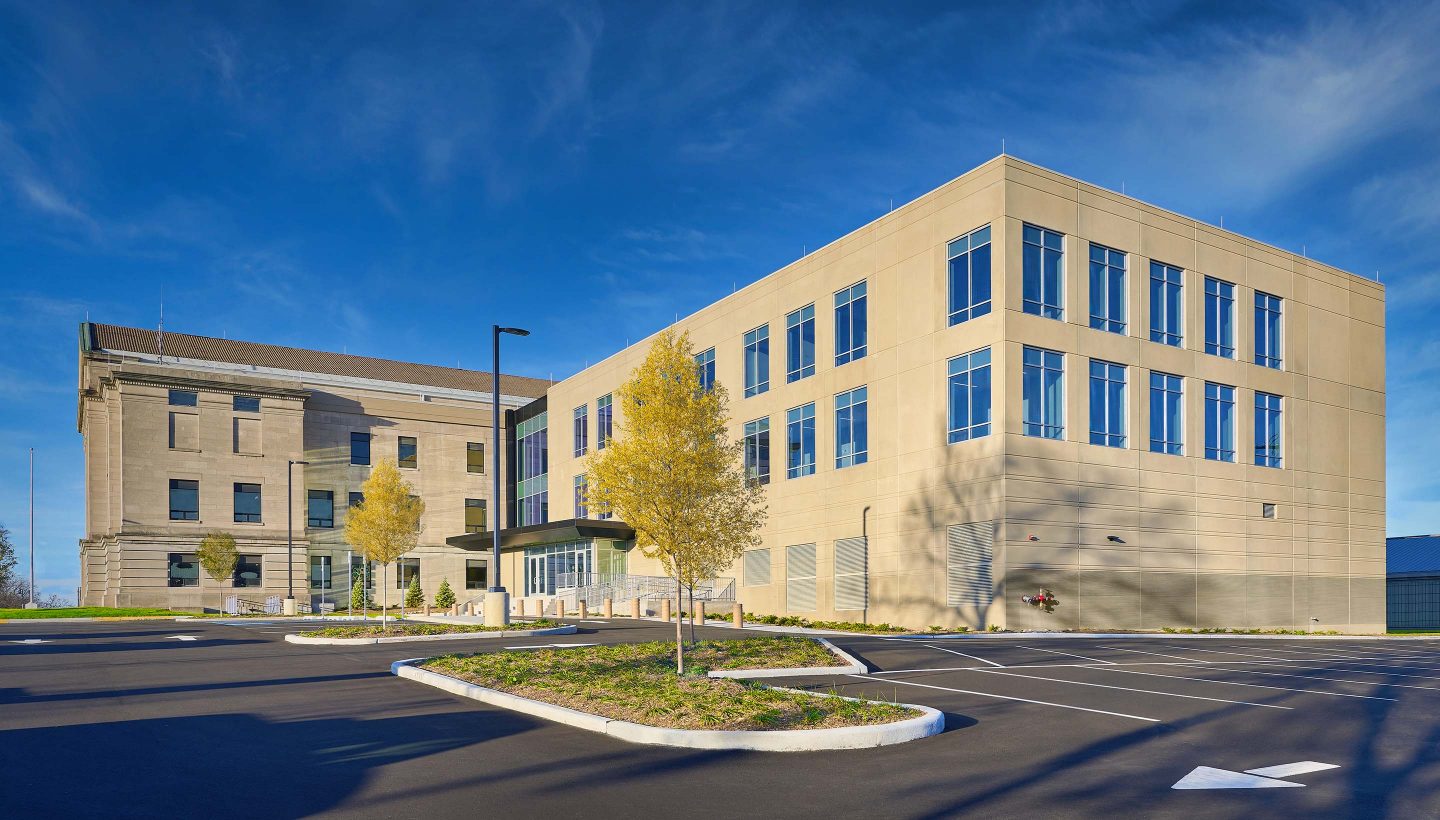 Applied provided the mechanical, electrical, and plumbing engineering for an expansion and renovation project at the historic LaPorte County Courthouse in Michigan City. The existing facility was completed in 1909 and consisted of 30,750 SF across four levels. New construction nearly doubled the size of the courthouse, adding 23,000 SF with a basement and three floors.

Mechanical engineering included replacement of the existing VRF system in the existing courthouse along with a new system in the addition. The new system that serves the entire facility is a four-pipe system comprised of an air-cooled chiller matched to 2 remote condensers that produce chilled water for building cooling and 4 gas-fired boilers that produce hot water for building heating. The system includes 2 indoor VAV AHUs and 1 rooftop VAV AHU along with VAV terminal units equipped with hot water reheat coils, supply and return air distribution ductwork, and a new DDC system.

New electrical service was included for the addition and for the replacement of portions of the existing system which were determined to be a fire hazard. An emergency generator was provided for backup of essential systems. The design included new interior lighting and controls throughout the building, exterior lighting and controls, power for equipment and receptacles, fire alarm, and rough-ins for door access and CCTV security cameras, data and telephone, and audio/visual.