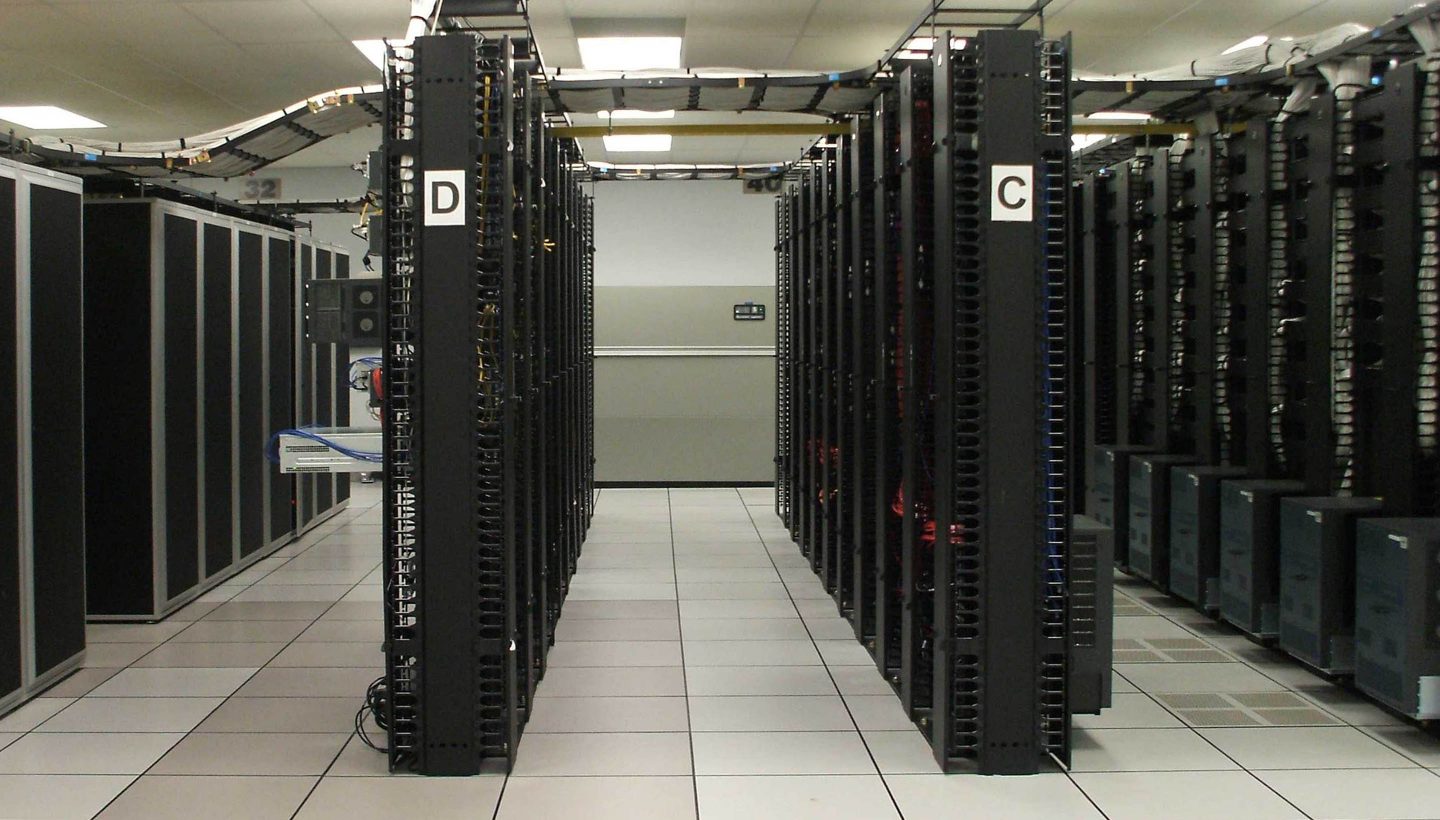 The fire detection system in the Hitachi data center activates the release of the clean agent fire suppression system. There was some concern that the area smoke detection did not meet NFPA 72 standards, based on the high air movement from the air handling system. From a code study performed by Applied, it was determined that additional smoke detector coverage was required due to the high air flow rates calculated. Applied provided a new smoke detector layout for the data center, and modified locations of existing smoke detectors below the raised floor that needed to be moved away from floor tile diffusers.