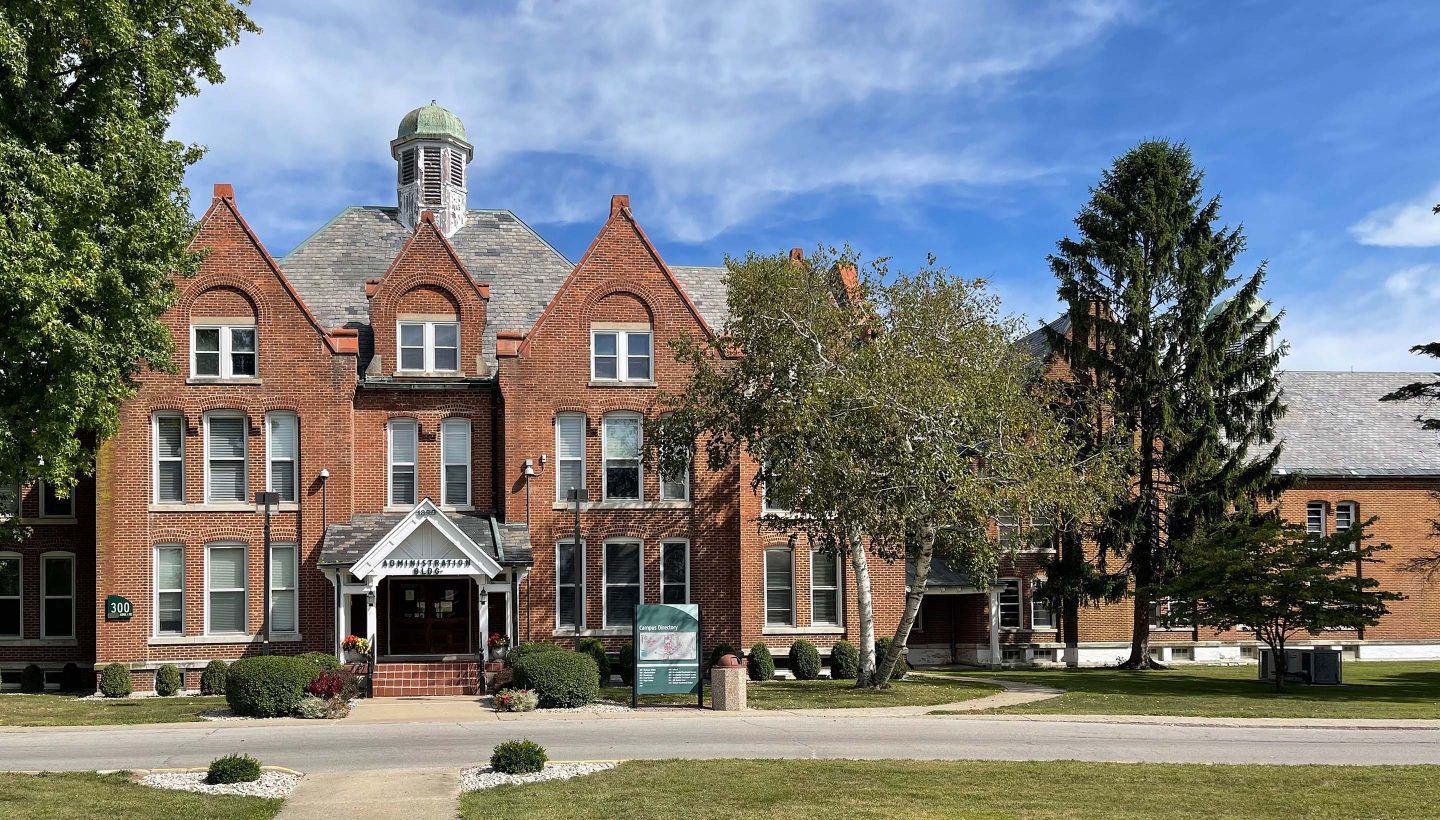 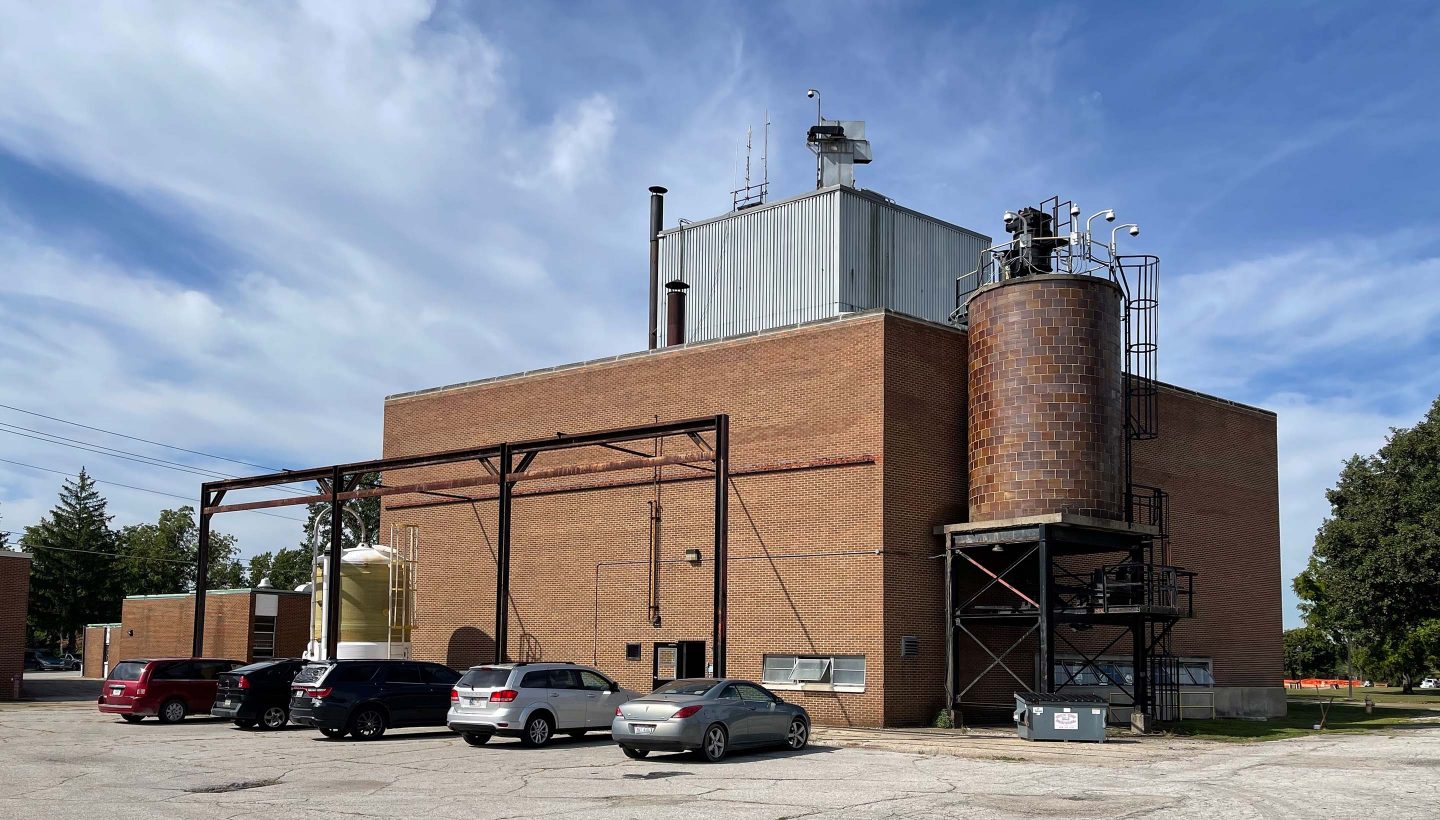 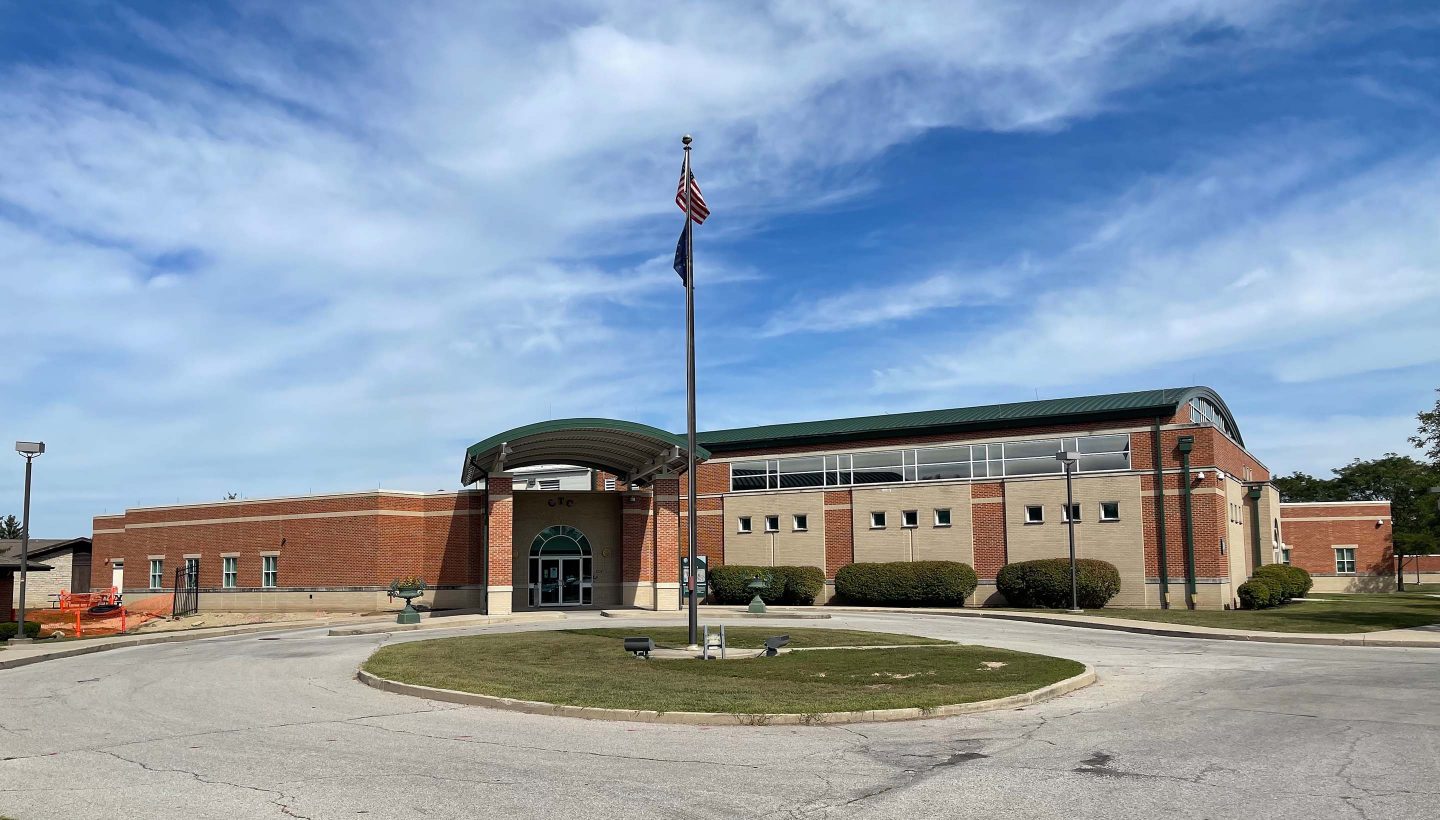 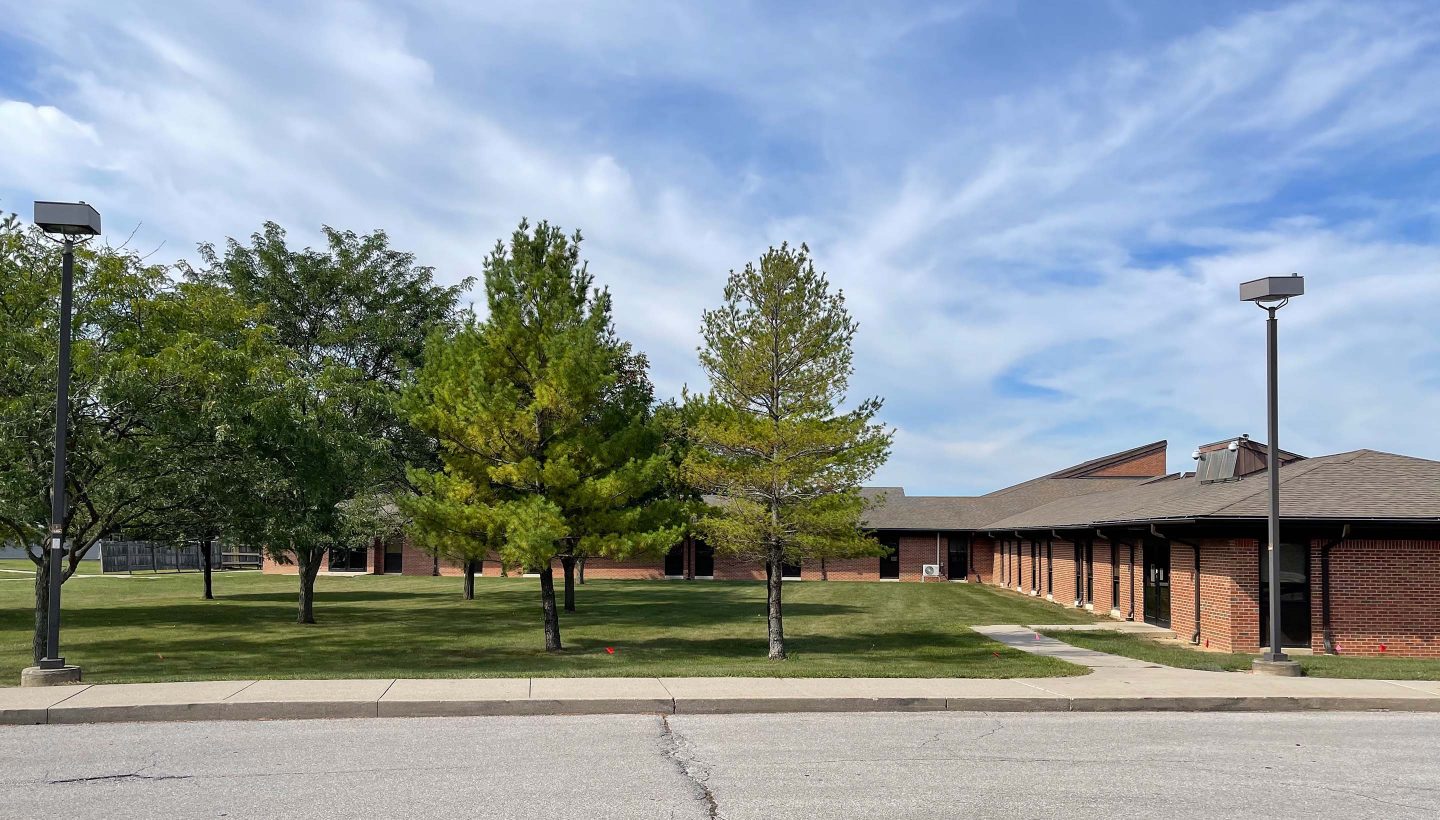 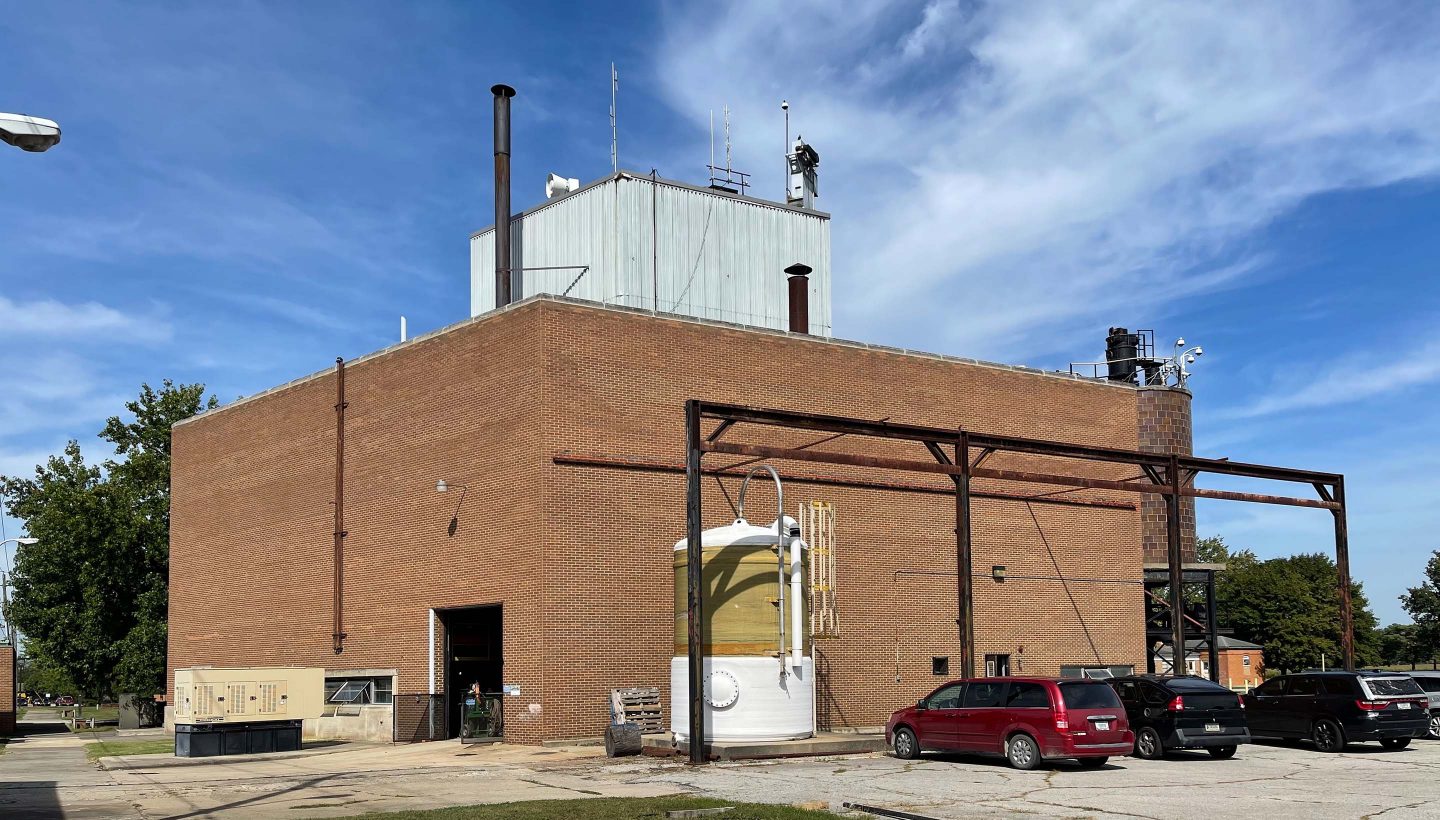 Richmond State Hospital has its heating needs served by a central boiler plant on campus. Low- and high-pressure steam is distributed to the campus buildings via a network of steam tunnels. The State wanted to explore more efficient ways to heat the campus facilities rather than replace the aging boilers in the boiler house.

Applied examined various heating strategies for multiple buildings on campus, including entirely local hot water generation, replacing the central boilers with higher efficiency boilers, and a hybrid approach which utilized both strategies. In the end, the hybrid approach was selected.

In some buildings, new hot water boilers were installed close to the point of use. Those facilities that were already close to the central boiler house were reconnected to the boiler house where new high-efficiency boilers are to be installed. New 15 psig steam piping distribution was included for the aging piping in the tunnels.

The partially distributed system led to the best heating approach to a campus with multiple buildings covering a large area, while staying within the State’s budget.